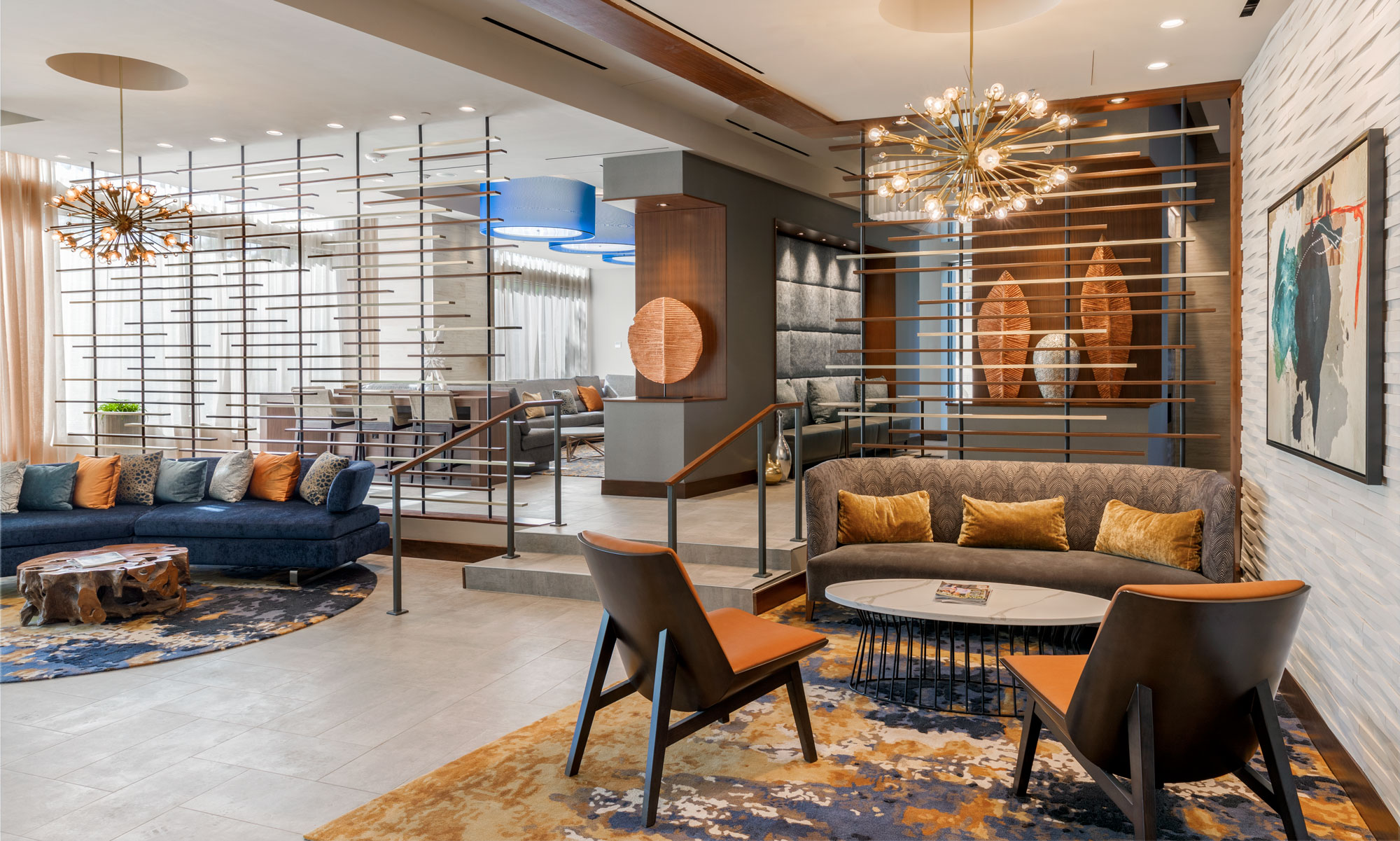 Bring a Love of French Language to Bonjour Books DC

Have You Tried the Nutella Latte at Tout de Sweet Pastry Shop?

How to Refresh and Reorganize Your Apartment for 2022 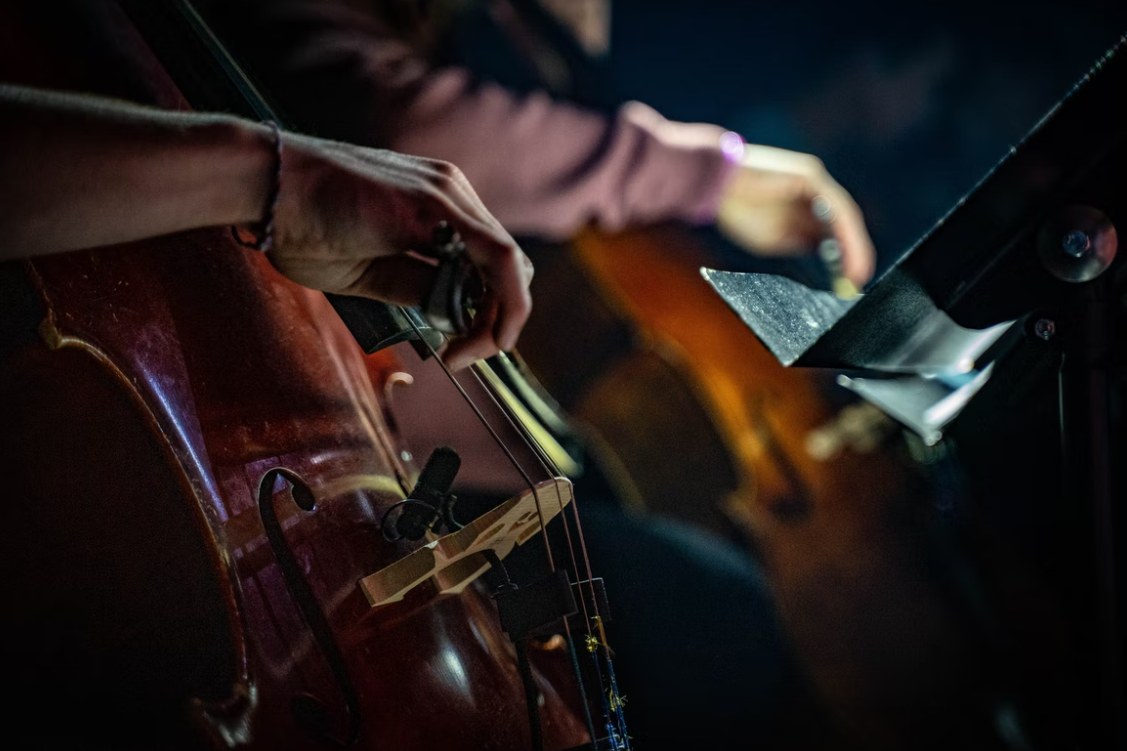 Have you ever wanted to be transported back in time to 17th Century Venice?

The Washington Back Consort will transform the Saint Sophia Greek Orthodox Cathedral into the likes of 17th century Venice through a Music for the Soul concert on March 20th from 3 pm to 6 pm EST.

The concert will feature regional Venetian music from composers such as Heinrich Schütz, a German composer considered to be one of the most important musicians of his time before Johann Sebastian Bach.

Alongside Schütz, music from Giovanni Gabrieli, Claudio Monteverdi, and others will be featured to display the Germanic influence on Venetian polychoral music styles in the Renaissance era.

For those interested in hearing more about the night’s performance, the Washington Bach Consort will have a pre-show Talking Bach lecture at the venue that will begin promptly at 3 pm. The concert will follow the lecture beginning at 4 pm.

Tickets are on sale ranging from $10 to $80. The box office opens 75 minutes before the show.

The Music for the Soul concert is put on by the Washington Bach Consort, whose stated mission is to bring the experience of listening to the music of Johann Sebastian Bach and his contemporaries to current and future audiences.